DAVAO, RAKYATTA.CO – Tanjung Silopo Port of Polewali Mandar (Polman), which is located right in Mirring Village, Binuang District, Polman Regency. Become one of the friends in the discussion at the BIMP-EAGA meeting attended by the Polewali Mandar Regency Government.

Head of Public Relations of Polman Regency Government, Dr. Aco Musaddad HM. Said, that in the Discussion BIMP – EAGA At the first session meeting Tuesday, September 24, 2019. 14.00-17.00 H Philippines. Where is the conclusion of the meeting whether the path of Lahad Datu – Tanjung Silopo has been included in the discussion of BIMP – EAGA.

“With a Strategic Priority to Improve Multimodal (air, land and sea) connectivity, as needed, within and between economic priorities,” he said.

The Lahad Datu Malaysia-Tanjung Silopo Polewali Mandar Route is being discussed as a new international route that will soon be realized. And this was discussed in a discussion forum of 4 countries that are members of BIMP EAGA Brunei Darussalam, Indonesia, Malaysia and the Philippines.

“In addition to the Tanjung Silopo-Lahad Datu route, several other international routes are discussed in four countries,” he said.

In the same place, the Chairperson of the Indonesian Delegation at the 7th Meeting of the BIMP -EAGA Transport Cluster. Agus Prihatin Saptono explained before the members of 4 Delegation Countries related to the potential of the Lahad Datu Malaysia Line and Tanjung Silopo Polewali Mandar Sulbar.

Likewise, Ms. Juvi when describing the profile of Tanjung Silopo revealed in detail the facilities and infrastructure of the Tanjung Silopo Port that was already available. And the potential of Polewali Mandar’s agricultural products which then received a very good response from BIMP-EAGA participants.

Firdaus Attowour from Yapinus Foundation said that this meeting was a continuation of several previous meetings. What is thankful for is that the new route of the port of Tanjung Silopo – Lahad Datu is included in the BIMP – EAGA forum discussion. 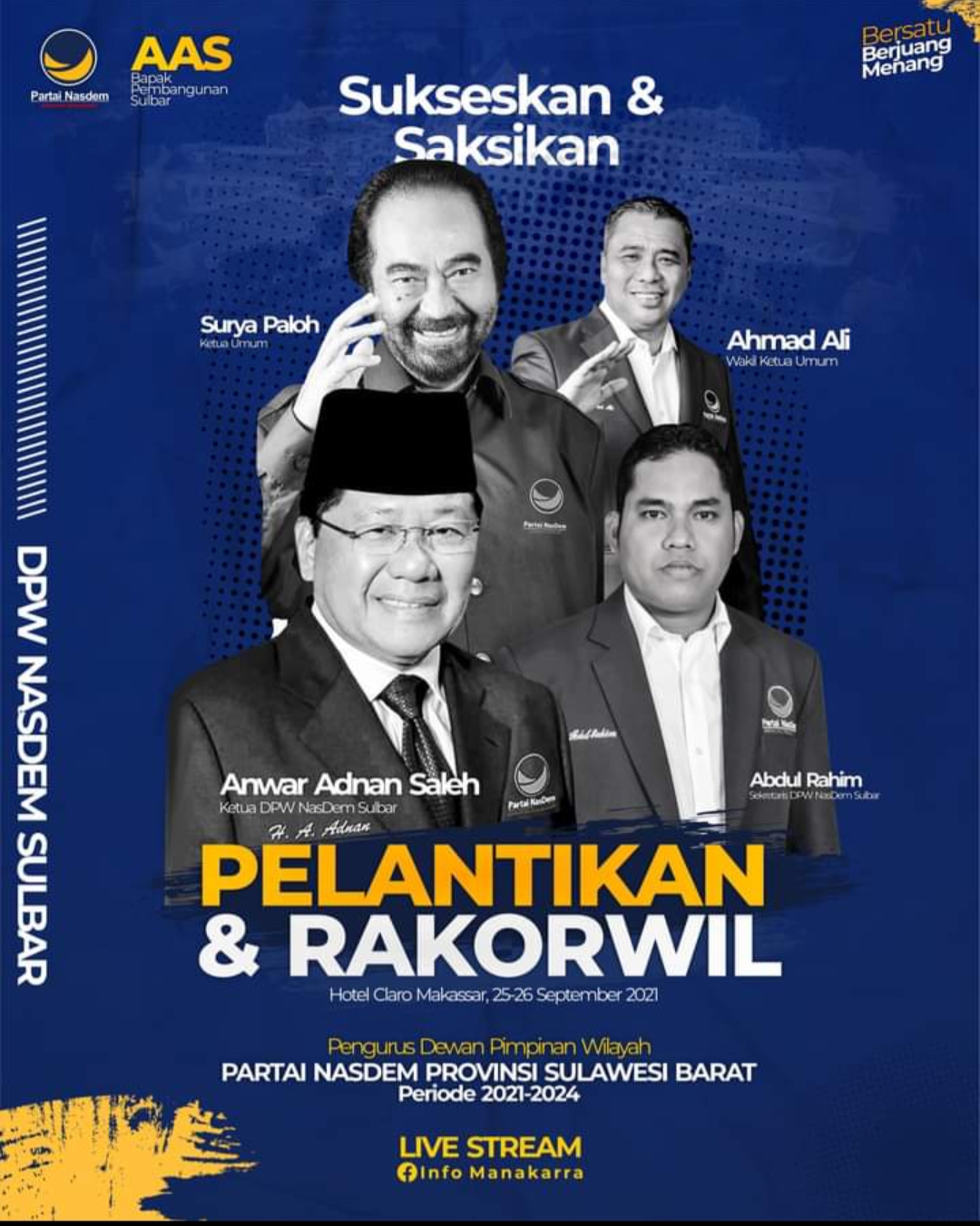